by Wes Montgomery, as heard on Smokin' at the Half Note (1965, Verve Records)

We're starting this week with a single chorus from Wes's Smokin' at the Half Note rendition of "Surrey with the Fringe on Top". One of Wes's usual trends is to split his single-line choruses relatively evenly with his iconic octave-line choruses--here, this is not the case. His opening 32 bars are single line, following which he jumps into octaves and stays there for the remainder of his blow. Much of the remaining build in his solo comes from increasingly virtuosic octave-based licks, culminating in a very brief chord melody section in the final bars.

The voice on the end of the recording is WABC broadcaster and legendary jazz DJ Alan Grant.
This analysis follows the same pattern as the last, with four distinct sections covering the harmonic, melodic, rhythmic and sonic characteristics of Wes's playing.

Harmonic
Although several sets of changes exist for this tune, Wes and his group play around a revolving I-vi-ii-V for the A sections, as an embellishment to the optional static I chord. Notably, in the first four bars of each A section, Wes does remain relatively diatonic to Bb ionian/lydian, only briefly stepping outside in the last bar of the phrase (mm. 8, 32). Going into the bridge, Wes plays a seemingly one-off Fminmaj9 arpeggio--the Fm7 in this instance is not a tonic chord, making the melodic minor arpeggio choice unusual. Nevertheless, the choice is justified shortly thereafter by a clear tonicization of Gmin at m.21, a four-bar phrase later. Also of note is the chord choice at m.32--a minor iv in place of the usual V, clearly outlined by Wes and played by the remainder of the rhythm section.

Melodic
The contour of Wes's lines throughout this first chorus of soloing follow a clear arc, with dominant chords receiving an upward-traveling melodic treatment, the direction reversing at the resolution point. Somewhat unusual for Wes's single-note work, this portion of his solo is relatively fragmented. The longest line occurs in mm.21-24, leading into the last A section. Melodically motivic material is sparse, with sequenced patterns occurring rarely (mm.6-7, m.9, mm.22-23, m.24). The majority of this first chorus is still extremely cohesive, with a strange disconnect occurring in the last A, at m.25. The previously cogent melodic line dissolves in favor of start-stop figures in and around Bb, leading into the octaves material in the second chorus.

Rhythmic
Eighth-note lines comprise the majority of Wes's material, with only a few motives to be found (following a similar pattern as the melodic content). What rhythmic motives there are appear briefly, and are quickly developed--stylistically to Wes, longer, more aggressively repeated figures are saved for the latter end of this solo. As mentioned above, it's curious that the first 24 bars are very consistent in their lines, with a sudden break at m.25. Although it's difficult to pinpoint, it's arguable that there is a sort of cross-rhythmic idea occurring between mm.25-28--possibly a 3/4 grouping of phrases.

Sonic
Typical of Wes, this solo starts as a single-line solo, then develops into octaves, but this occurs much more quickly here than in other tunes--there is still another four-plus minutes of soloing left beyond this first chorus, all of it either in octaves or his usual development beyond that, chord-melody. 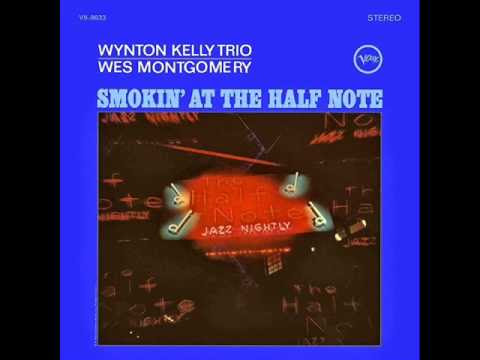 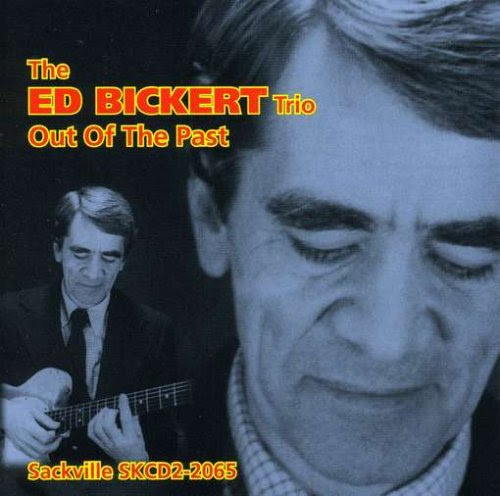